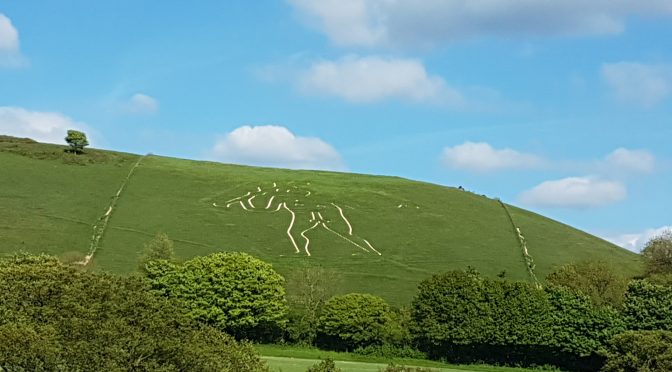 On Friday 21 October, Chantelle and Kevan will be performing The Flight of the Sparrow,  at Malmesbury’s Wessex Week.

It’s a show of monarchs, mortality and morality in tale and song. Kevan and Chantelle explore the lives of Saxon kings, queens and saints in this enchanting ‘scop’ show for adults. With clarsach, percussion, Anglo-Saxon riddles, poetry and songs of the mead-hall, the duo will illuminate the time of Athelstan.

Here’s a wee taster of Kevan performing the great Anglo Saxon poem The Ruin, said to be about the ruins of Roman Bath: